Comcast’s Philip Zimich said on the stage at ScyllaDB Summit 2019 that the Xfinity X1 platform saw such dramatically improved performance after migrating from Cassandra to ScyllaDB, especially on long-tail latency, they were also going to rip out the caching layer for its UI. The performance ScyllaDB provides is “a massive, massive gain compared to where we are today.” In his twenty minute presentation, Philip, Senior Director of Software Development & Engineering at Comcast, ventured back in history to Comcast’s move from Oracle to NoSQL via Apache Cassandra, its subsequent shift from Cassandra to ScyllaDB, and laid out the roadmap through to 2022. He showed how with ScyllaDB the Xfinity X1 team will save on their costs and reduced their node count by an order of magnitude (from 962 Cassandra nodes to only 78 ScyllaDB nodes), while ensuring their user base still has ample room to grow.

Click the button below to hear his talk in full and learn more details about Comcast’s Apache Cassandra Migration. You can start with this short preview:

In the full video you’ll learn: 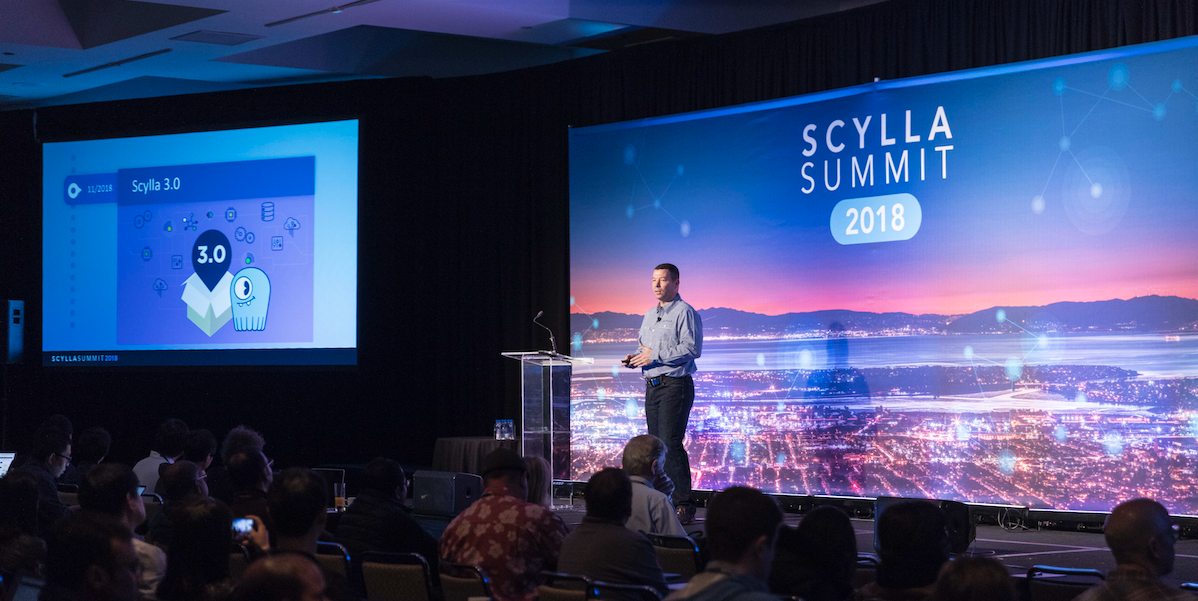 6 Reasons to Switch from DataStax to ScyllaDB