Or, I should say, doing a good, properly set up and calibrated, objective, and fair job of benchmarking is hard.

It is hard because there are many moving parts and nuances you should take into consideration and you must clearly understand what you are measuring. It’s not so easy to properly generate system load to reflect your real-life scenarios. It’s often not so obvious how to correctly measure and analyze the end results. After extracting benchmarking results you need to be able to read them, understand bottlenecks and other issues. You should be able to make your benchmarking results meaningful, ensure they are easily reproducible, and then be able to clearly explain these results to your peers or superiors.

There’s also hard mathematics involved: statistics and queueing theory to help with black boxes and measurements. Not to mention domain-specific knowledge of the system internals of the servers platforms, operating systems, and the software running on it.

With any Online Transaction Processing (OLTP) database — and ScyllaDB is just one example — developers usually want to understand and measure the transaction read/write performance and what factors affect it. In such scenarios, there are usually a number of external clients constantly generating requests to the database. A number of incoming requests per unit of time called throughput or load.

Requests reach the database via a communication channel, get processed when the database is ready and then a response is sent back. The round trip time for a request to be processed is called latency. The ultimate goal of an OLTP database performance test is to find out what the latencies of requests are for various throughput rates.

There are thousands of requests that form the pattern of the workload. That’s why we don’t want to look at the latency for just individual requests, but rather, we should look at the overall results — a latency distribution. Latency distribution is a function that describes how many requests were worse than some specific latency target.

Database systems can’t handle an infinite amount of load. There are limits that a system can handle. How much a system is close to its maximum is called utilization. The higher utilization the higher the latency (you can learn more about the math behind this here).

The end-user doesn’t want to have high latencies for OLTP workloads — those types of workloads are reliant on fast updates. Therefore we target somewhere between 200ms to 10ms for 99 percentile of latency (P99) distribution. If your P99 latencies become too high, your request queues can back up, plus you risk having request timeouts in your application, which then can cascade out of hand in repeated retries, resulting in system bottlenecking.

Thus for a quick test, we don’t really need to look at how the latency distribution changes throughout the system utilization. Often, it’s enough to check the optimal point when the throughput is at the maximum point for a given latency goal. For example, having a P99 goal of 10ms or less.

Now, after we define our target benchmarking parameters, all that is left is to generate the load and measure the latencies. There are many trusted open-source frameworks available for that:

They are all relatively the same and provide similar configuration parameters. Your task is to understand which one better reflects the workload you are interested in and how to run it properly.

Under correctness, we suppose the proper configuration parameters and an environment that makes sense produce a valid workload. Remember, we want to measure performance for an open-class system! What does it mean? It means we must specify throughput (an arrival rate) and other related parameters. Start with the basic rules for your benchmarking:

Finally, when you have everything set and you are ready to run:

Now it’s time to specify parameters for the benchmark. Suppose we are using YCSB with scylla-native binding.

Setting Up Your Benchmark

For the OLTP test, start with the throughput target. Use the -target flag to state desired throughput level.

For example -target 120000 means that we expect YCSB workers to generate 120,000 operations per second (OPS) to the database.

Why is this important? First, we wanted to look at the latency at some sustained throughput target, not visa versa. Second, without a throughput target, the system+loader pair will converge to the closed-loop system that has completely different characteristics than what we wanted to measure. The load will settle at the system equilibrium point. You will be able to find the throughput that will depend on the number of loader threads (workers) but not the latency – only service time. This is not something we expected.

For more information check out these resources on the coordinated omission problem: [1] [2] [3] and [this] great talk by Gil Tene.

To measure latency, it is not enough to just set a target. The latencies must be measured with the correction as we apply a closed-class loader to the open-class problem. This is what YCSB calls an intended operation.

Intended operations have points in time when they were intended to be executed according to the scheduler defined by the load target (--target). We must correct measurement if we did not manage to execute an operation in time.

The fair measurement consists of the operation latency and its correction to the point of its intended execution. Even if you don’t want to have a completely fair measurement, use “both”:

Other options are “op” and “intended”. “op” is the default.

Another flag that affects measurement quality is the type of histogram used. We’ll use the High Dynamic Range (HDR) “-p measurementtype=hdrhistogram” (see this) which is fine for most use cases.

Latencies percentiles can’t be averaged. Don’t fall into this trap. Neither averages nor P99 averages make any sense.

If you run a single loader instance look for P99 — 99 percentile. If you run multiple loaders dump result histograms with:

Then merge them manually and extract required percentiles out of the joined result.

Remember that running multiple workloads may distort the original workload distributions they were intended to produce.

ScyllaDB utilizes a thread-per-core architecture design. That means that a node consists of shards that are mapped to the CPU cores, one-per-core.

In a production setup, ScyllaDB reserves one core per node for interrupt handling and one other for Linux operating system tasks. For the system with hyperthreading (HT) it means 2 virtual cores. From that follows that the number of usable shards per node is typically Number Of Cores – 2 for a HT machine and Number Of Cores – 1 for a machine without HT.

It makes sense to select a number of YCSB worker threads to be multiple of the number of shards, and the number of nodes in the cluster. For example:

See the example below for more details.

The CQL database client protocol is asynchronous and allows queueing requests in a single connection. The default queue limit for local keys is 1024 and 256 for remote ones. The current binding implementation does not require this.

Consistency level (CL) does not change the consistency model (Eventual Consistency) or its strength.

Remember that you can’t measure CPU utilization with ScyllaDB by normal Linux tools. Check out ScyllaDB’s own metrics to see real reactors utilization (see reactor_utilization metric in Prometheus or ScyllaDBtop).

For the best performance, it is crucial to evenly load all available shards as much as possible. You can check out this lesson in ScyllaDB University on how to detect hot and large partitions.

With ScyllaDB, you can expect about 12500 OPS / core (shard), where OPS are basic reads and write operations post replication. Don’t forget that usually `Core = 2 vCPU` for HT systems.

For example, if we insert a row with RF = 3 we can count at least 3 writes — 1 write per replica. That is 1 Transaction = 3 operations.

Formula for evaluating performance with respect to workloads is:

To prepare your database for a benchmark use:

You may also want to read our related article about testing and benchmarking database clusters. It has handy worksheets for how to plan your proof-of-concept (POC), and how to move ScyllaDB into production. Also, you can discover more about getting the most out of ScyllaDB at ScyllaDB University. Feel free to register today. All the courses are free, and you will earn certificates you can post to your LinkedIn profile as you progress. 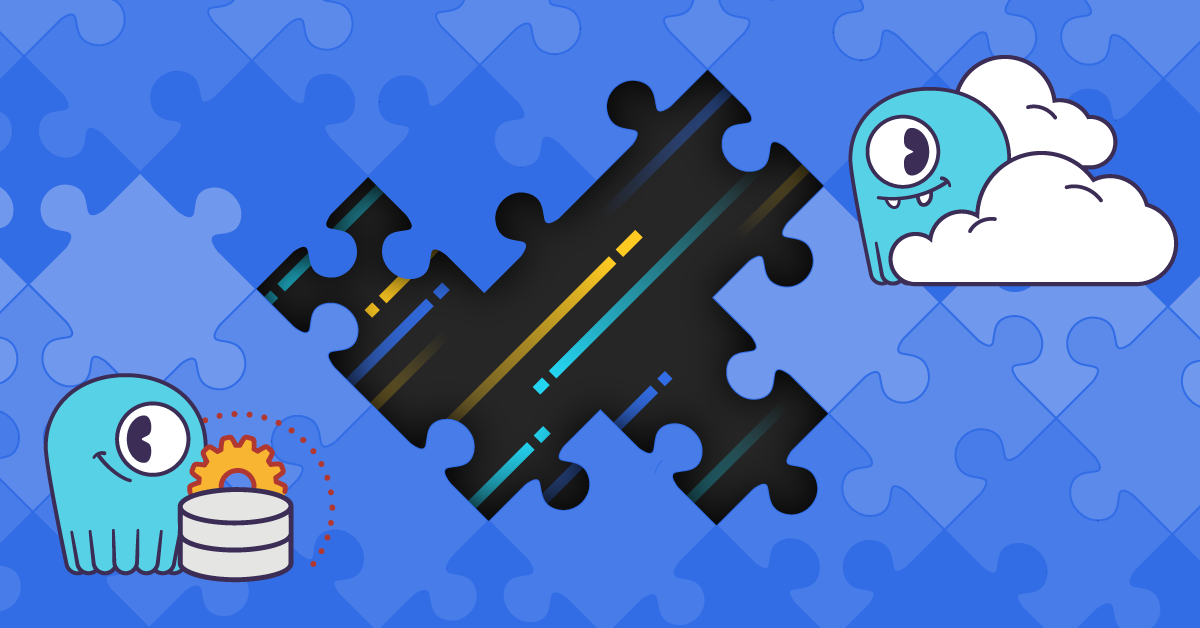