When data is written to ScyllaDB, one or more replicas may become unresponsive or unreachable. The reasons for that may range from a heavy load on a particular replica node, network congestion, hardware issues, etc. As a result, the write to a replica will fail, usually with the timeout error. To restore the consistency of the data across all replicas, a user will have to run a repair, which is a very expensive—and usually long—procedure.

So, how does Hinted Handoff work? Every time the coordinator fails to write to a replica, it will write a “hint.” When the replica node recovers and can be written again, the coordinator sends the pending hints to the replica node to ensure that it has the originally intended data. At first sight, this process resembles the repair operation and it may seem that if Hinted Handoff is enabled—that there is no need to run repair anymore. Unfortunately, this is not true. You find more details about why this is not true at the end of this post.

The feature is controlled by three configuration parameters (via scylla.yaml or command line arguments):

If scylla.yaml has the following:

With the following enabled:

Hints are going to be enabled to all nodes.

Please note that hinted_handoff_enabled is not a list YAML element, but rather a string that may either have a case-insensitive “true|false” or “0|1” value or be a string that has a comma-separated list of DCs.

For example, let’s take a cluster with 3 nodes (A, B, and C) and a keyspace with RF=3 and we write a row with the key K with CL=QUORUM(2) and we use A as a coordinator. In this scenario, B is down when the write happens. Data will be written to C and A and then A will write a hint to B.

Let’s imagine that hints are counted towards consistency by the following timing:

The empty result occurred because we counted the hint towards the consistency level of the WRITE operation in step three above.

After all of the hints are successfully delivered to their replicas, there is going to be more data consistency among those replicas. But does delivering hints to their replicas ensure that all of the data is consistent and that repair does not need to be run? Unfortunately, storing the hint may fail by itself. Hinted Handoff doesn’t provide any guarantee—it is a best efforts approach. The user may be able to run repair less frequently but will still have to run a full repair to ensure data is consistent across the cluster. 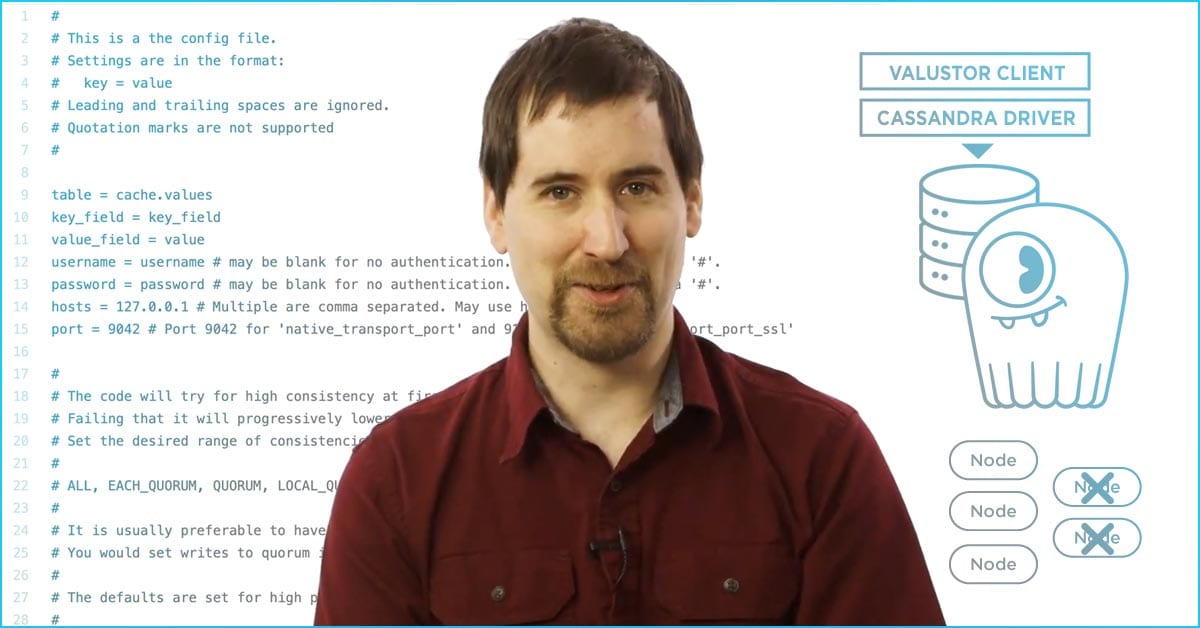