In this installment, we’ll cover the ScyllaDB distributed tests, or dtest, which is an extended version of the dtest project originally developed for Apache Cassandra. Cassandra dtests are functional black boxes that test Cassandra cluster operation. Thus dtest provides a test suite covering how a Cassandra server should operate, and allows us at ScyllaDB to validate that ScyllaDB is compatible in functionality with Cassandra. Philip Thompson recently wrote a good article called How to Write a Dtest that covers how to add and document new tests. A non-inclusive list aimed at showing the variety of items tested by dtest includes:

Many events can happen in a software system as complex as a ScyllaDB cluster, and dtest is necessary in order for us to get good test coverage. For us at ScyllaDB, ScyllaDB unit tests and dtest, in that order, are our most commonly used test tools. Some numbers about DTest and ScyllaDB (as of today)

An example of a problem found using dtest is Issue 484, where we discovered that the cache was not cleared when returning ownership on a key range following a decomission. Other bugs we found caused ScyllaDB crashes, including Issue 489, and another, Issue 774 that only failed one out of 5 runs. As with filesystem testing, automation helps us see rare errors frequently.

Structure of a test

A good example of a dtest test is this one, which does three steps. Create a single-node cluster, insert some data with a replication factor of 2, insert some data, then add a new node and insert some more data – then finally test that ScyllaDB is replicating the data correctly and each of the two nodes have all of it.

When calling cluster.populate() you set the number of nodes for the test. You can then add nodes to a cluster with new_node. Different tests use different numbers of nodes. For example, the test consistency_test.py:TestAvailability.test_network_topology_strategy starts 9 nodes: 3 data centers with 3 nodes in each one.

Jepsen tests can also test multiple nodes, and some ScyllaDB functionality is covered by both. However, it’s easier to test some things in one rather than the other. Dtest contains tests for more specific functionality, including tests for administration operations with nodetool. Dtest also covers complete procedures:

Jepsen, on the other hand, does things that dtest is not set up to do:

However, both the Jepsen tests and the dtest test suite are adding more tests all the time, so some overlap will remain and even grow.

Dtest has been with the ScyllaDB project since the beginning. While we were adding functionality to ScyllaDB, we have found that many of the original tests build on a lot of base functionality which was a chicken and egg problem. In such cases we ended up writing simpler tests that aim at testing specific functionality. The dtest project started in 2011, after Apache Cassandra had already existed for a while (March 14, 2010) and had a lot of functionality. What we had to do is test all functionality as we implemented it. We did test-driven development, writing new dtests and ScyllaDB code in parallel, which made it necessary to test each new piece of functionality as we wrote it. The original, more complex dtests are still there, and now that ScyllaDB has Cassandra compatibility it is passing those tests along with the simple ones that we needed for TDD.

Testing bootstrap is one such example. In the original version of dtest, the bootstrap test not only checks that the node is added and data is streamed, but also checks the data was split between the nodes almost equally by doing a major compaction after bootstrap. In our simpler case we have added a node and verified all the data was received without checking the sizes. ScyllaDB now passes both sets of tests: the original, more complex tests, and the simpler tests we created for test-driven development.

The simple_add_node_1_test sample above is one that we added to have a simpler bootstrap test. This test does not require a compaction. Likewise, we added “decomposed” versions for other tests. A rough breakdown of the tests we have added is:

To our surprise we have found that some nodetool commands are not covered at all, including removenode, gossipinfo, clearsnapshot, and listsnapshots. In our view every operation in nodetool needs at least one test. Some are not covered in the original dtest, and we had to add them.

Coming soon: Longevity tests for ScyllaDB in the public cloud. 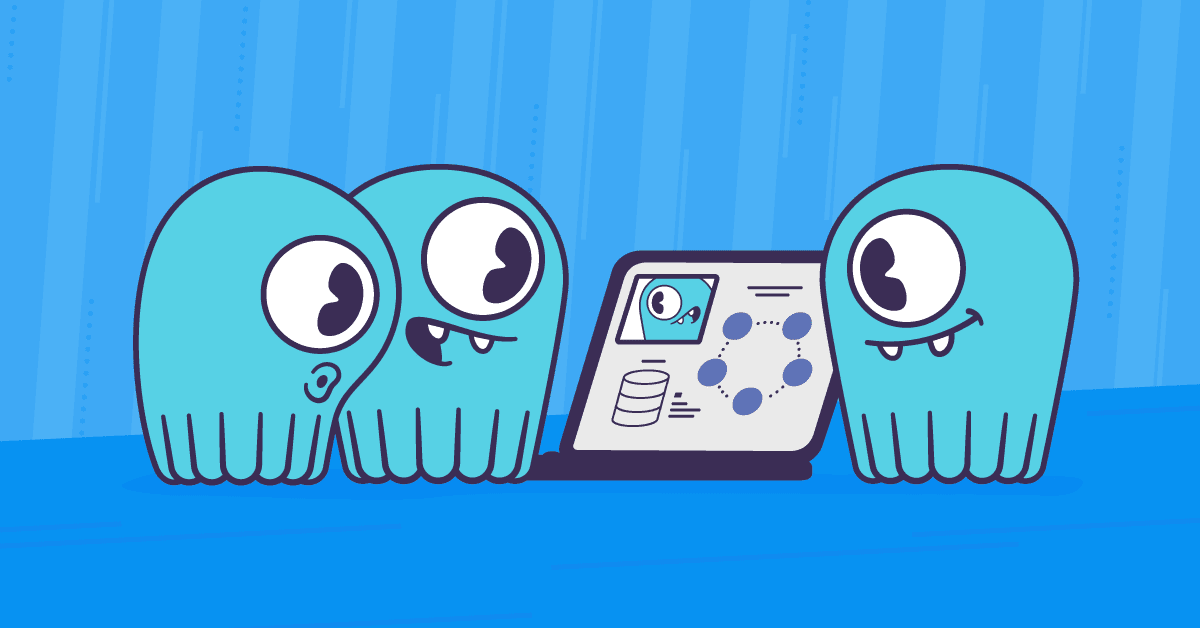