Earlier this month, we gathered all our developers from around the world in Herzliya, Israel, beside the beautiful Mediterranean Sea. We spent an entire week sharing our latest work with our peers, learning from each other in intensive sessions, and bonding together by forming into teams for a series of fun activities. The days were intensive but very interesting and meaningful to all.

ScyllaDB’s distributed team of developers are located around the globe. This year our staff came from 14 countries as shown on the map below: 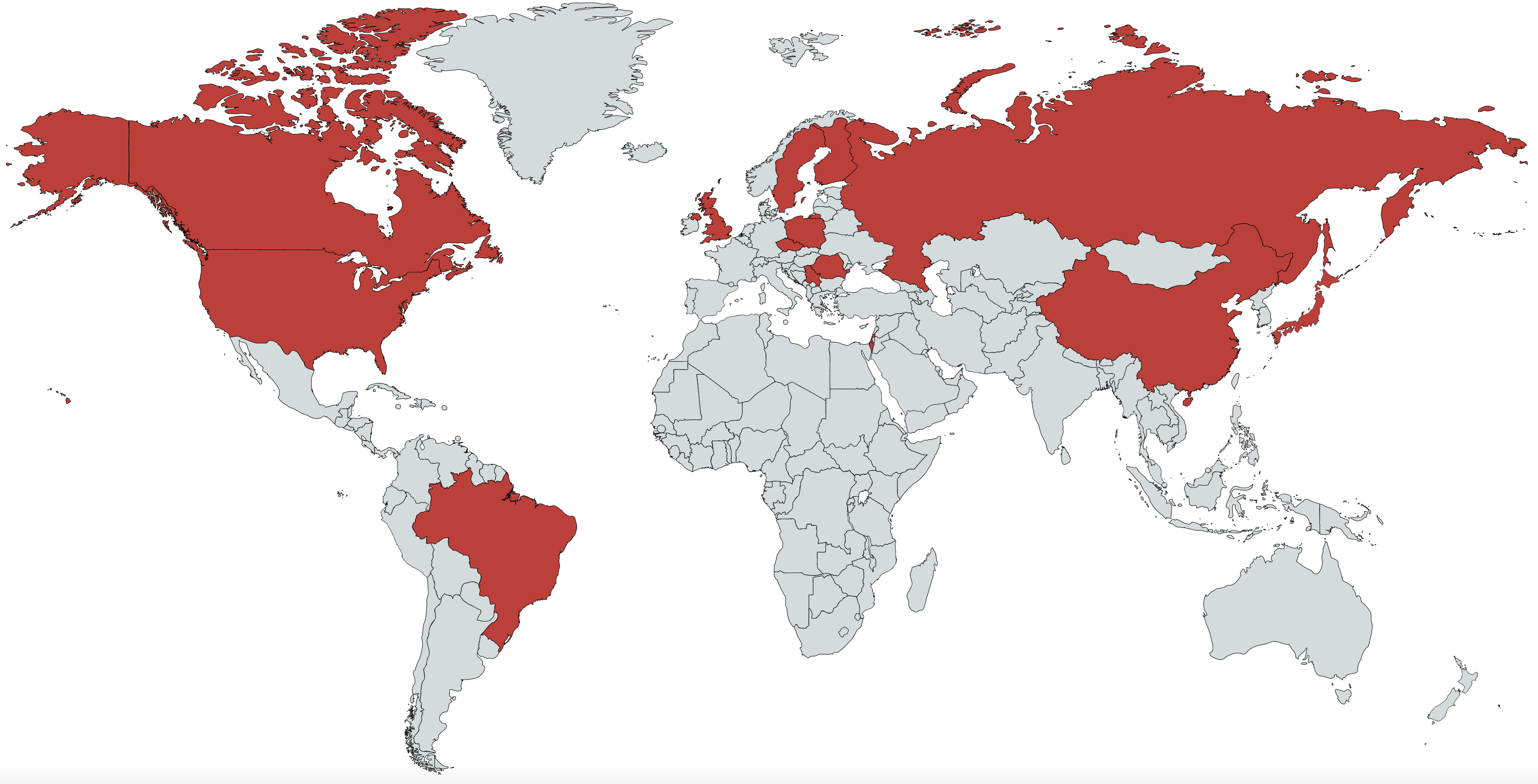 This map goes to show that if you are a great developer, no matter where you live, join us! Your location has no meaning. It’s the quality of your code that counts.

Annual gatherings like these are also great opportunities to share and emphasize our corporate culture and common values. At Scylla, we are focused on winning, but winning fairly. Whether that means treating our users fairly or our fellow employees. Achieving our results through our commitment, brains, agility, and innovation. Then measuring our progress in every aspect. It gets down to the attitude we like to see in our developers: challenging themselves, working to make positive progress towards their goals, focusing on simplicity (both in our internal processes and in the final product our customers will use), and holding themselves accountable. 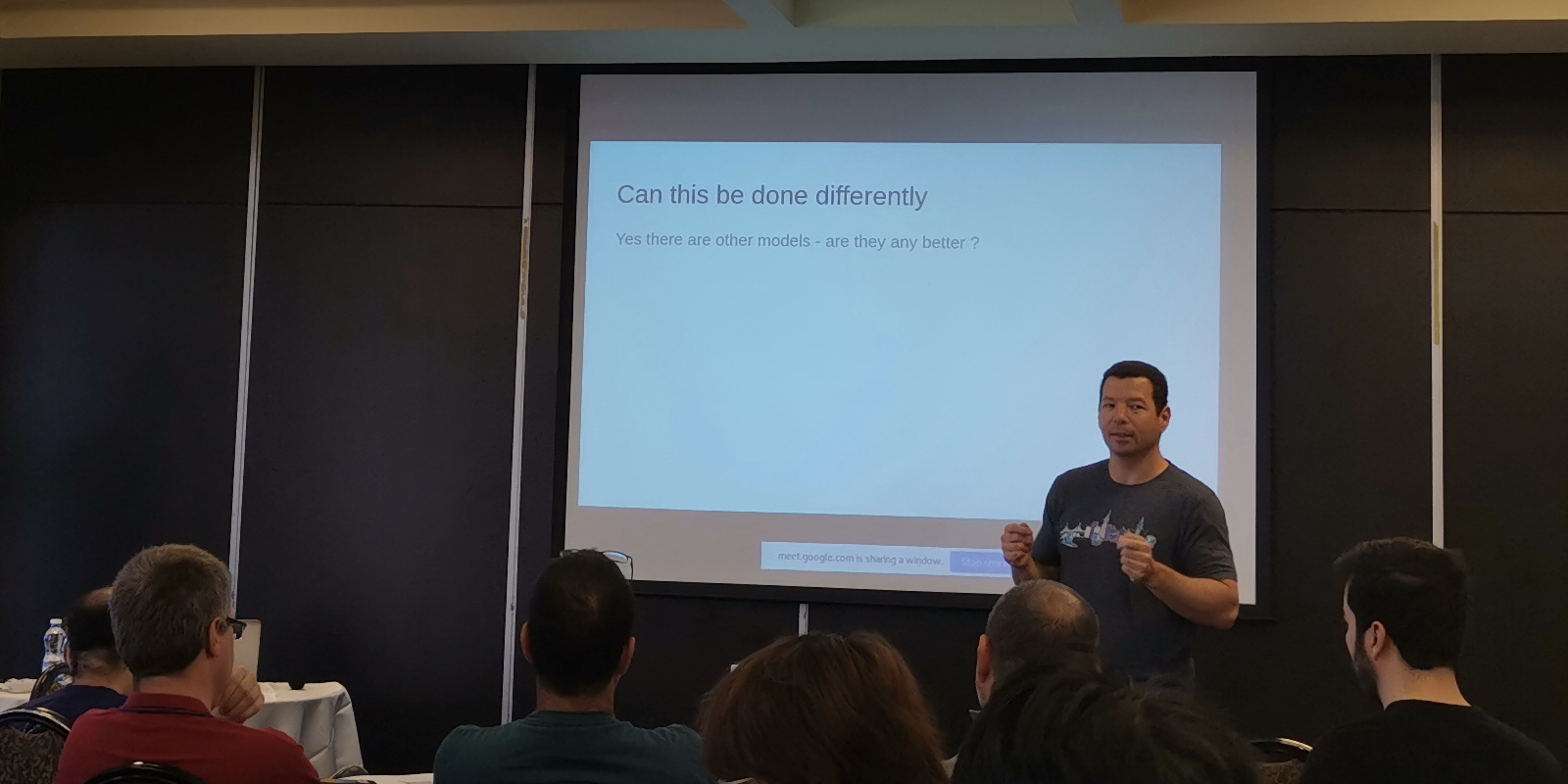 The agenda of our Developer Summit is voted on, starting from collecting suggestions from everyone and then allowing all to vote. For this year, 69 items were suggested of which about 55 were accepted and scheduled. The five working days were split into a two-day All Hands plus breakout tracks for Core (Scylla), Go (Scylla Manager + Cloud), QA, and Field-Engineering.

Almost every developer prepared a presentation about something that they were either passionate about or what they were working on. In addition, there was a Hackathon for the Go (Scylla Manager / Cloud) developer teams.

The topics were varied:

Naturally, some sessions ran longer and we had to adapt; for example we ended up doing five additional sessions over video after everyone was back home.

Seeing the sights and scaling to ancient heights! There was a group day trip to Masada. We had a guided tour and saw Herod’s summer castle, storehouses, Roman camp ruins, and the location of the famous lottery. Afterwards, we went to the Dead Sea where we had lunch in a nearby hotel and relaxed, floating on the sea. At sunset, we went to another location where we ate dinner in a bedouin tent and made music sitting in a drum circle. Some of us even danced. It was a fun day! In addition to the group fun day, we also had teams night. Each development team had their own fun night in several locations all over Tel Aviv. Some went go-karting, played laser tag, tried an escape room, and more. One team went to a Whiskey Museum which was built on the compound of what used to be a German Templar colony. There were over 1000 varieties of whiskey adorning the walls.

We had company dinners and nights out at the local bars.

There were beach volleyball games and beer after work (the beach is 10 minutes walk from the headquarters office).

Hanging out after hours allowed us to bond together even more. One night we went to a Georgian restaurant where we ate and danced and celebrated Dan Yasny’s birthday (who is of Georgain descent). Following the dinner, some of us took the opportunity to stroll along the small streets of neighborhoods in Tel Aviv.

Final event was beach party in Herzliya. We had more good food, more beer, more volleyball games and some nice activities such as stand up paddleboarding (SUP), surfing and kayaking. Want to join our team of database monsters?

ScyllaDB has a number of open positions directly in Israel, and others of flexible location (open to remote work): open either in Israel, Europe, or any time zone within 3 hours of Israel. These include openings for a C++ software developer (with low level experience), Go developer, Front-End developer (React), QA Automation developer (Python) and more.

You can always check out our complete list of latest openings for developers and other positions at our Careers page.

While our developer summits are internal events, you can meet with our team, learn from our database experts, socialize with other practitioners, plus share your own work and ideas at Scylla Summit 2019 this November! 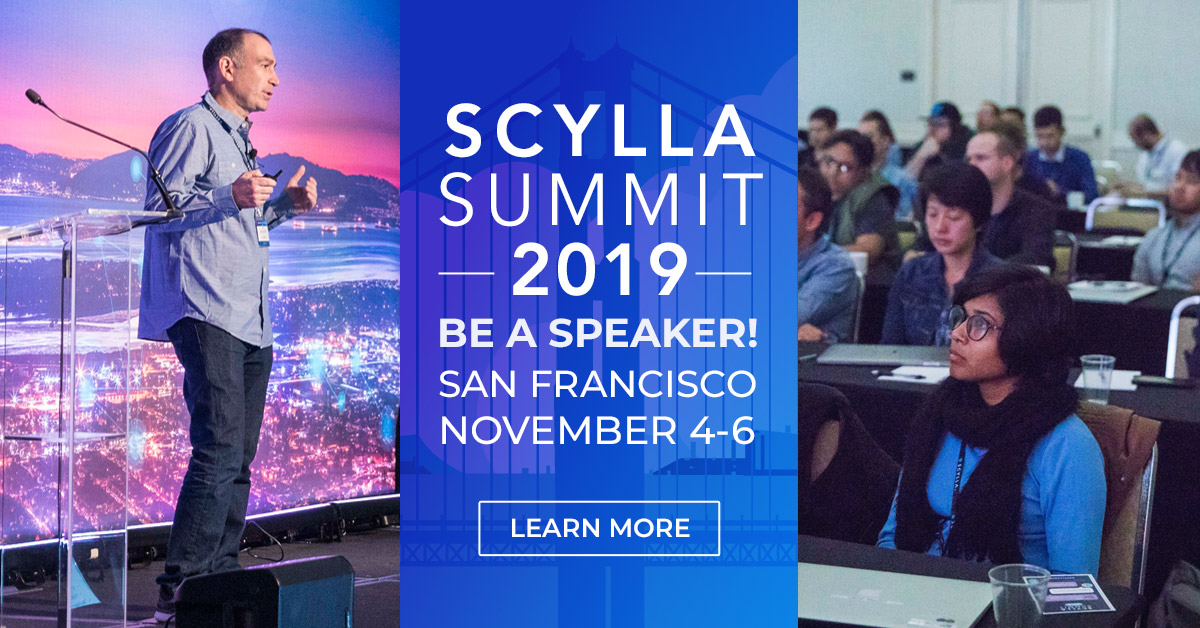 All Work and No Play Makes Scylla a Dull Monster Working from Home: An Honest Look at the Remote Work Lifestyle