The acquisition of Red Hat by IBM caught many, including myself, by surprise. It’s not that such an option was never on the table. During the time I was at Red Hat (2008-2012) such ideas were tossed about. Funny to say, but in 2012 Red Hat seemed too expensive a play. Revenues rose sharply since, and so has the price.

Before we dive into whether this move will save IBM, let’s first tip our caps for Red Hat, one of the most important technology companies. Red Hat is an innovator of the open source business model. The leader of the free developer spirit. The altruistic fighting force of openness and innovation. Most open source vendors strove to achieve Red Hat’s success and we all look up to its purist attitude for open source.

Without Red Hat, the world would likely be in a different place today. We see Microsoft embracing Linux and joining the Open Innovation Network (OIN), of which ScyllaDB is a proud member. Today Linux dominates the server world and many organizations have an open source strategy, but it was Red Hat that planted the seeds, nurtured them and proved the world they can be sold for profit.

An independent Red Hat was never the biggest player, but it kept everyone honest and provided so much back pressure against the giants and a voice for so many smaller projects. It was good for the industry as a whole.

Red Hat employees are strongly bound to their company by a force that’s hard to find in even the coolest, most innovative companies. Every business decision is subject to scrutiny along the lines of “What would the Shadowman have said about it?” It’s great IBM will allow Red Hat to continue as an independent business unit. The world needs Red Hat to continue to flourish. Eight percent of the Linux kernel code is developed by Red Hat. It used to be much more, but over time other companies joined in Linux’ success. Red Hat remains a leader in Kubernetes, OpenStack, Ansible and many, many other important projects, including my good old KVM hypervisor.

Let’s not forget, IBM is a big innovator, too, with a great legacy and great assets. People like to mock IBM as a slow-moving giant but let’s not forget that Watson AI led the industry, way before AI became widespread. IBM Z series has hardware instructions to x86 hypervisor hackery and IBM Power has 8 hyper threads per core.

IBM’s customer base is also huge. They sell to brick-and-mortar enterprises. If you visited the IBM THINK conference after an AWS re:invent, you would have been shocked by how different the audience is, mainly the age and the outfits.

It’s not yet clear how the two companies will integrate and work together. During my tenure at Red Hat we worked closely with IBM, who were the best technology partner, but it won’t be easy to merge the bottom-up approach at Red Hat with the top-down at IBM.

The joint mission is to win the Hybrid cloud, a market anticipated to grow to nearly $100 billion by 2023. IBM has not become one of the three leading cloud vendors (a larger market, valued at over $186 billion today) so it seeks to win in an adjacent large market. Today, private data center spending is still significantly larger than the cloud. It won’t last forever but most companies rely on more than a single cloud vendor or have combined private and public cloud needs — and this is where IBMHAT should go.

The way to get there is not by lock-in (though they could, as, Power + RHEL + OpenShift + Ansible make a lot of sense) but the opposite. Customers should go to the IBMHAT offering in order to have choice and flexibility. Now, theoretically, Red Hat alone and IBM alone already have such assets. Openshift and ICP (IBM Cloud Private) offer such Kubernetes marketplace today.

Unlocking the attractiveness of hybrid cloud is easier said than done. My take is that it’s not enough to simply have a rich marketplace. A set of the best-of-breed services should be there out of the box, exactly as users are used to finding these services on public clouds.

There should be one central authentication service, one location for billing and EULAs, out-of-the-box object store, out-of-the-box shared storage (EBS/PD/..), one security console, a unified key management solution, one relational database and one DynamoDB-style NoSQL database (ScyllaDB is shamelessly recommended), plus a container service that can run on-prem and on-cloud, serverless capabilities and so forth. Only once the base services are there, the market place comes into play.

They all need to be provided with the same straightforward experience and dramatically improved cost over public clouds. This is the recipe for winning: simple, integrated default applications offered at competitive price. Public cloud vendors are eating IT since they provide an amazing world of self-service, just a few clicks for bullet-proof functionality. That’s quite a high bar that so far was not matched by on-premise vendors, so truly, good luck IBMHAT.

How good can this opportunity be? Let’s take a look at the financials of all-in cloud company, such as a Snap, where 60% of their revenues are invested (lost) in provisioning their public cloud. Dropbox, on the other hand, moved from public cloud to its own data centers (a move you do only after you’ve reached scale) and have far better margins. With an independant, lock-in free stack IBMHAT would be able to help customers make their own choices and even run the software on AWS bare metal i3.metal servers while having the ability to migrate at any given time.

IBM does not live in a void. We may see EMC/Pivotal doing a similar move and, in parallel, the cloud vendors realizing they need to go for private cloud. Other Linux vendors, such as Suse and Canonical, may well be next. 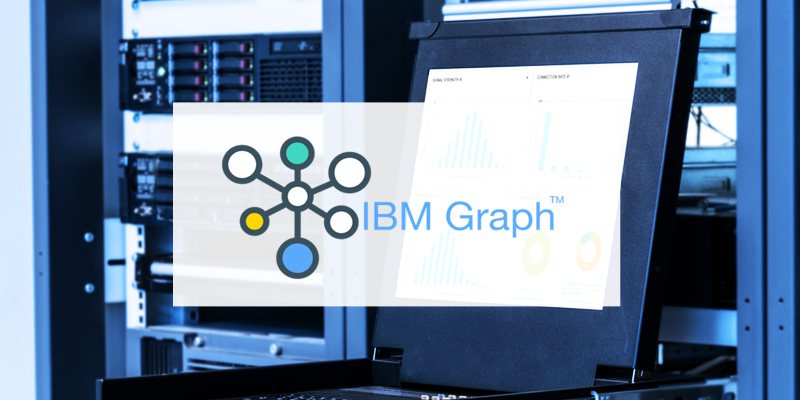 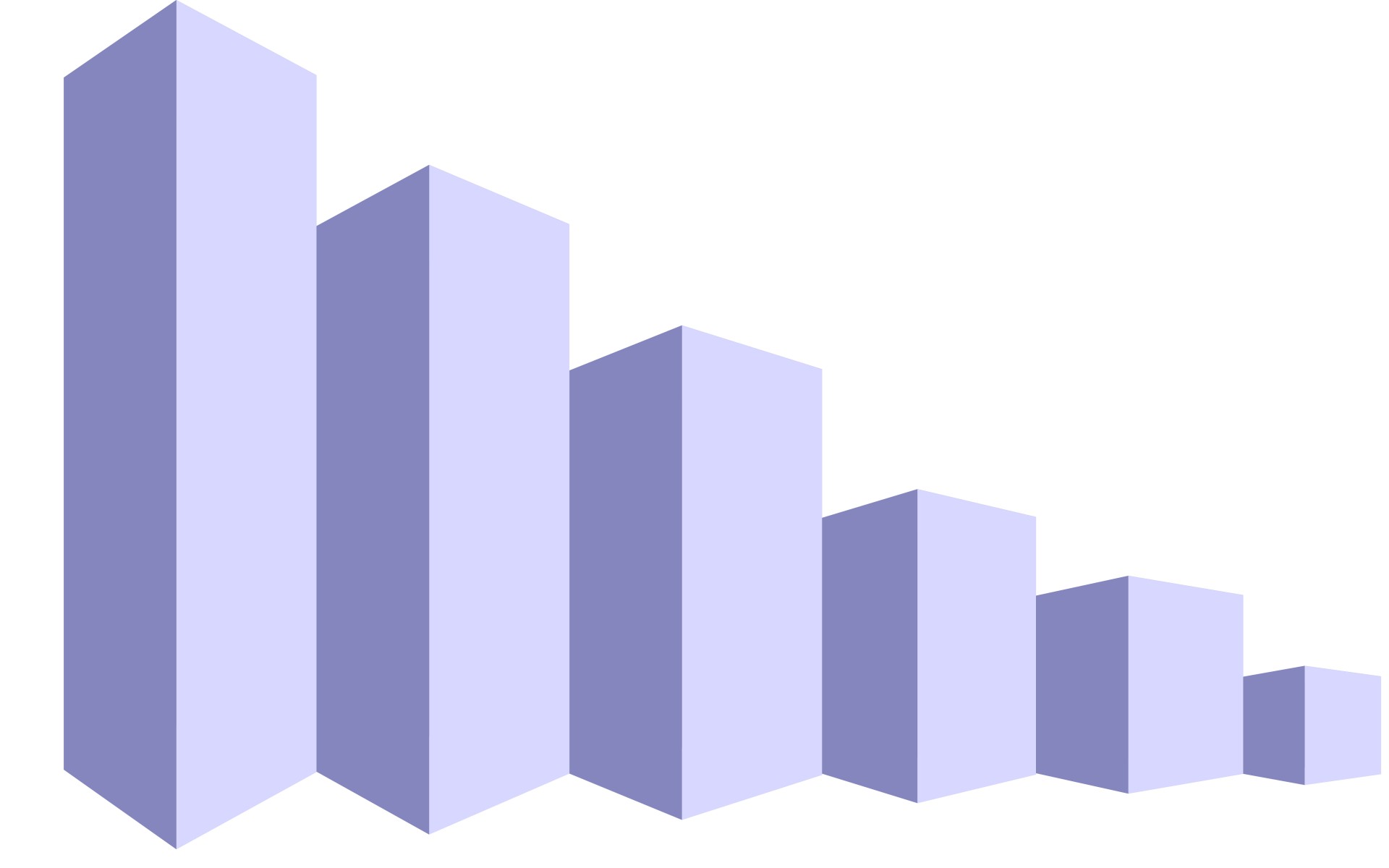